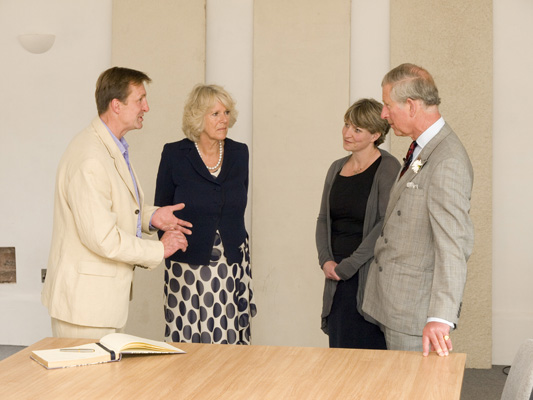 Established in 1995, by husband and wife, Nigel and Joyce Gervis, Ty-Mawr Lime Ltd has made an enormous contribution to resurrecting the use of traditional building materials in Wales.

Ty-Mawr Lime Ltd has gone on to become a market leader in the design, manufacture, and distribution of environmentally-friendly building materials and systems, providing a 'one-stop' shop to clients throughout the UK. To see our range of suppliers please click here

Systems using the above materials and registered with Local Authority Building Control include:

Part of their success is a founding principle to work closely in partnership with a small handful of like-minded suppliers with shared passions and ethics including:

In that time, they have received numerous awards and accolades for their work in this sector.