Lime in Buildings - A Brief History

Lime has been used as the binder in mortars, plasters, renders and paints for thousands of years. The oldest sample of lime plaster that we are aware of is at the Weizmann Institute in Israel and dates back to 12,000 B.C. 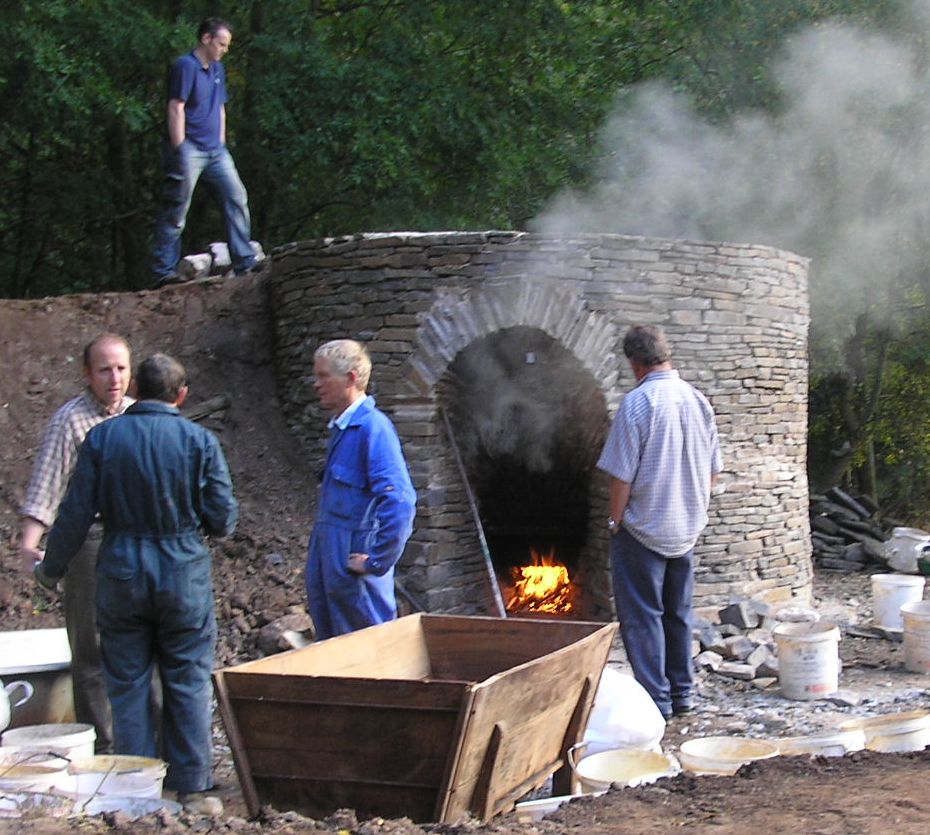 Portland cement was patented in 1824 and in the early to mid-1900s became widely available. It became cheaper than lime as well as being faster setting, easier to use and stronger, so from the mid-1900s, it began to dominate the construction industry and has done so ever since, resulting in the near extinction of the building lime industry.

Lime was an important part of the industrial revolution, and very important to rural economies; locally to Ty-Mawr, in the Brecon Forest, 171 limekilns have been documented, all using the tramroads to bring in the raw materials and then to distribute the resulting burnt lime for agricultural and building purposes in and around the area. Some were of a significant size, producing around 20,000 tonnes of quicklime per annum in the 1820s. The canals were likewise used - the Swansea canal had a kiln every 0.8 miles. Nearly two hundred years later, the canal walls and locks of Wales are being repaired with lime supplied by Ty -Mawr Lime.

The last commercial lime kiln in Wales was extinguished in the late 1990s primarily as a result of the decline in demand from the steel industry. Today, lime is produced on a different scale, Ty-Mawr uses British quicklimes produced by Singleton Birch from the Melton Ross quarry in Lincolnshire. They have been extracting and burning lime since the 1840s and now use highly efficient gas-fired Maerz kilns and produce 400,000 tonnes of lime per year and over 1,000,000 tonnes of chalk. 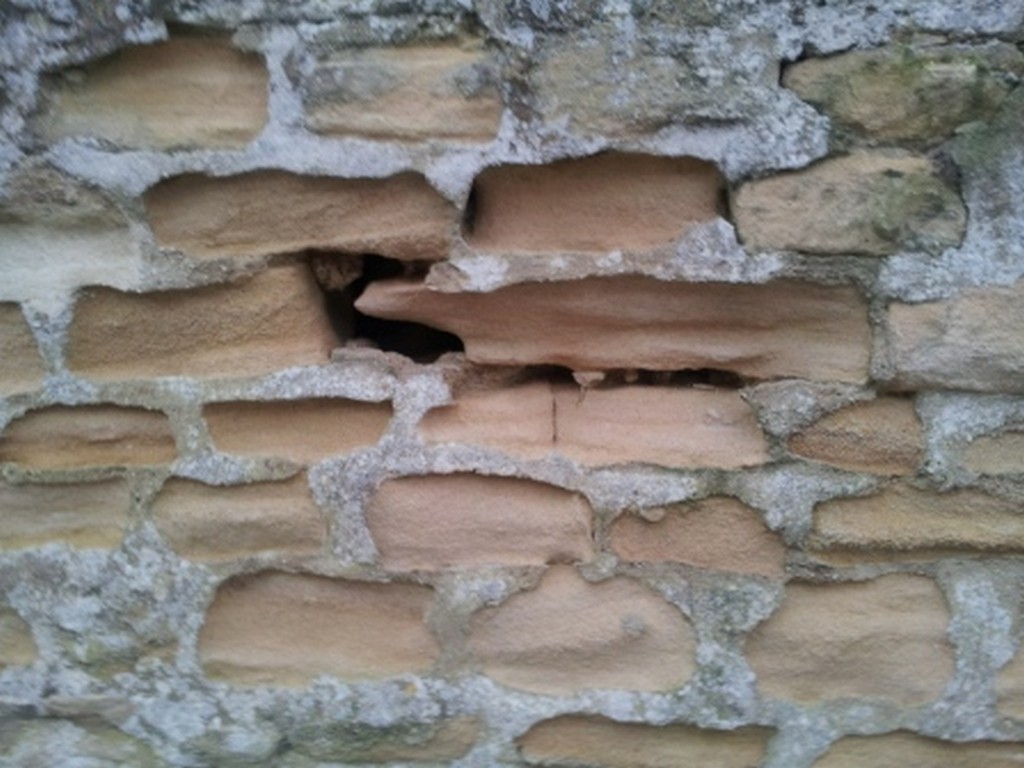 It is only in the last twenty years or so that the damage caused by ‘modern’, hard, impervious materials have been fully understood and documented. There is now a widespread realisation that it is vitally important to use lime in the conservation and repair of old and historic buildings. As a result, there has been a huge revival in its use.

Another factor that has driven the resurgence in the use of lime is that it is widely regarded as being less damaging environmentally than its modern counterparts. It is therefore also being specified and used in new ecological builds.